The Narendra Modi Government is at the last stop of its tenure. During the next three-four months where the process of general elections will be conducted in the country, the Central Government will bring its interim budget on February 1. One needs to go through the last budget of the Modi government, to estimate if the budget speech by the Government were just hollow promises or did they become fruitful in these five years. Here ae the five budgets of the Modi government:

It was the last full budget of the Modi Government. Prior to this budget, there was a challenge in front of the Central Government to face elections in 8 states as well as to face Lok Sabha elections at the end of the year. Therefore, making this budget populist, the government had a challenge to make adequate budgetary provisions for its flagship plans. However, the budget disappointed the middle class.

In view of the elections, where the government exercised to double the income of the farmers through this budget, there was a big provision for the project of everyone for the house.The government declared government help to build 37 lakh houses.

The government also announced a health insurance of upto Rs 5 lakhs to 50 million people under national health insurance and fixed corporate tax rate of 25 percent for companies with turnover of Rs 250 crore. 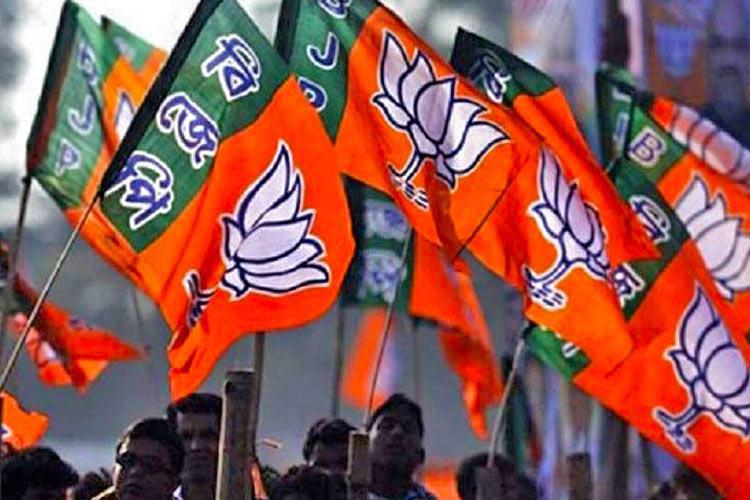 In November 2016, through the ban on paper, the government had restricted the currency of 500 rupees and 1000 rupees to curb the black money, while operating a new note of Rs. 2000 rupees. Due to this, the weak demand in the market in front of the annual budget was a big challenge for the government.

The government faced the challenge of spending the savings from the weak prices of crude oil in development work. Apart from this, the government had to make provision for implementing recommendations of the Seventh Pay Commission through this budget. Due to weak monsoon for two consecutive years, there was pressure to provide funds for farmers’ problems and Prime Minister’s crop insurance scheme. 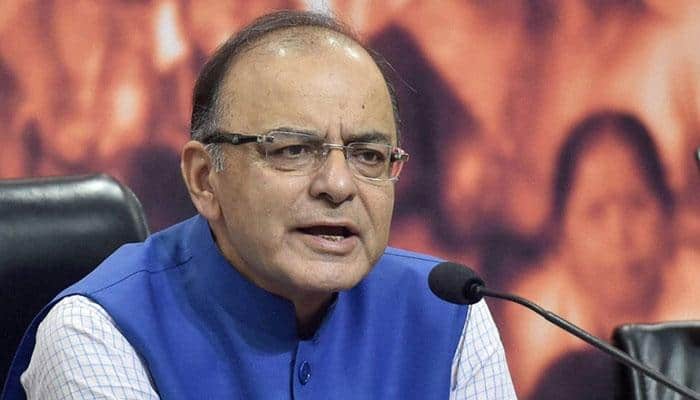 Presenting the Central Government’s second budget in Parliament, Finance Minister Arun Jaitley claimed that the NDA government has worked to bring the Indian economy back on track during the nine-month tenure. Through this annual budget, the Central Government has made provision to introduce GST in the country and launch Direct Benefit Transfer through public, base and mobile.

This budget was presented by Modi Government for three quarters. Earlier, the previous Manmohan Singh government had made provision of the first quarter with its interim budget. In the budget speech, the Finance Minister said in Parliament that the people of the country have chosen a new government for fast development and poverty eradication.

These were the five budget plans of the Modi government which more or less didn’t reap any noticeable benefits over the five-year tenure. Lets see what the elections have in store and may the best man win.

6 Amazing destinations for a perfect bachelorette