Friendzoning- we have all been there, done that. Most of us have been friend-zoned at least once in our lives by our crushes or love interests and we all know how badly that hurts. While many think it’s just the guys who always become the victim of “I like you as a friend only” trap, girls get equally heartbroken by the pang of being friend-zoned. Speaking from experience, being friend-zoned by the person you have your eyes on is one of the worst things to happen. Of course, few best friends do get to be cute couples but those are only *few* who can climb up the ladder from “being just friends” to “being happily married”.

While there is nothing much that can be done for avoiding the evil being friend-zoned game, you can at least try sincerely for preventing that from happening by reading between the lines and taking the hints that you are about to become “just a friend”. So, here we have got you covered with all the tell-tale signs that scream out you are going to being friend-zoned:

# You know who his/her crush is

If you have feelings for the friend who shares every detail about his/her life, you my friend, need to be cautious. If s/he can’t stop talking about their crush, they “amazing” time they spend  together, what the crush did today, and so on; you must make a move pretty soon before s/he bids you bye and run away to their crush.

# You are too cute to be dated 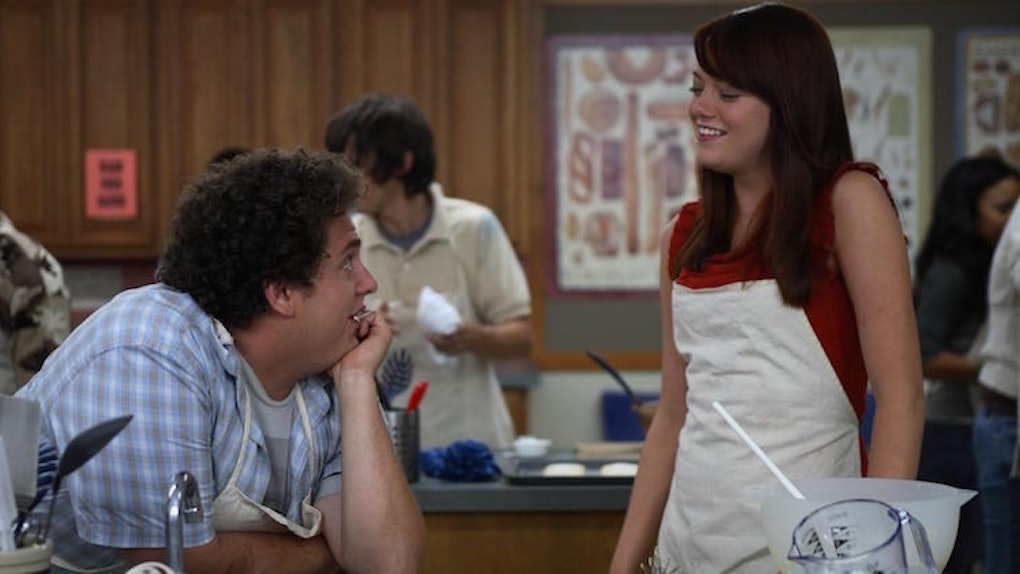 Now this happens mostly to guys and girls are usually safe in this situation. So, listen up boys, if you ever tell your friend about your feelings for her and if she just giggles and calls you “cute”, it simply means she doesn’t take you seriously and she indeed just likes you as a friend. For her, you are too cute to be dated and she has probably never ever thought about you as more than a friend. What adds to your misery is if she starts ignoring your attempts at flirting with her because then, you know that you are already being friend-zoned and have no way out of it. *hands tissues*

# Are you in a one-sided friendship? 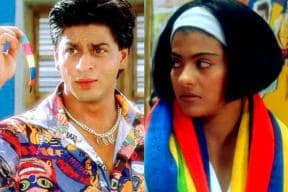 The highest hint at you being friend-zoned is when you are always available for your friend but s/he can rarely squeeze in time for you. If this friend of yours keep running to you whenever s/he is upset or had fought with someone but vanishes the moment things become fine again, you need to pack your bags and leave. No point in always being there for someone who is never there for you. In such scenarios, you are not even being friend-zoned, you are being used.

# You are more than a friend but less than a lover 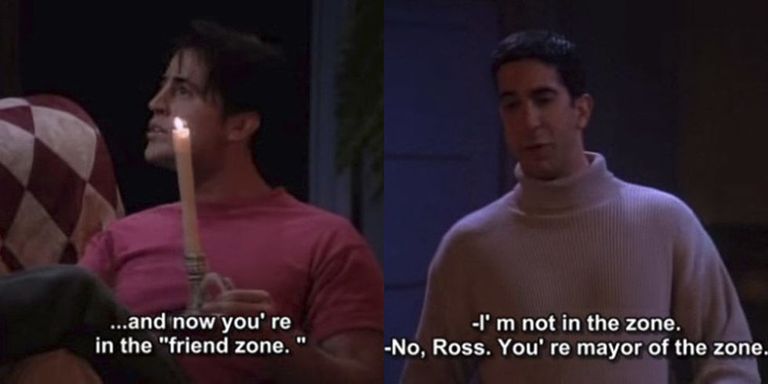 Now, how many times have we heard this cliché line in movies and teen novels? Being “more than a friend but less than a lover” is the most common way of being friend-zoned people. You both hangout together all the time, buy each other gifts, hold hands and exchange every secret of your lives but still, you are just standing at the thin line between friendship and a romantic relationship. S/he might even get protective and possessive about you but chances are, they would never officially start dating you and would either give an excuse of not ruining the friendship or simply say they aren’t ready for it. Either ways, it would hurt. It would hurt real bad.

# They want to set you up with someone 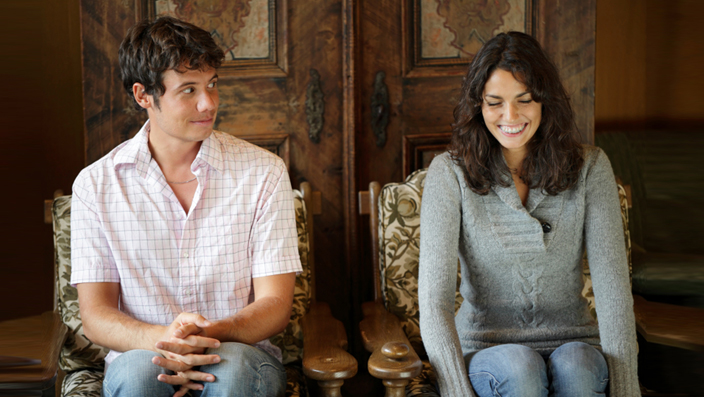 If instead of him/her hitting on you, they want you to hook up with a random acquaintance, BFF, high school buddy of theirs, then sadly, the person doesn’t really feel the way you feel for him/her or maybe they haven’t realized it yet.  They want to play the perfect matchmaker for you and probably, is either unaware of your feelings or just want to set you up with someone else to keep you away from themselves.

These were some of the signs which clearly hint at you are about to being friend-zoned by your crush. So, buckle up, confess your feelings before it’s too late and then, just escape the vicious being friend-zoned. Don’t lose hope guys. Just like Rohit in Kal Ho Na Ho and Anjali in Kuch Kuch Hota hai, you too are going to unfriendzone yourself one fine day.

All the best, people!

Actresses Who Turned Down Roles Opposite the Khans