From the moment we watched the trailer of ‘Gully Boy’ till the time it hit the big screens, we all went crazy about the film. It is one of the best films of 2019 so far and India needs more such brilliant work in the Bollywood industry. The film is based on Divine and Naezy, the real gully or street boys of Mumbai who were the underground rappers.

The song genre rap has its origins from a dissent and rebellion that started against social hierarchy and discrimination. However, when it comes to India, the substance of this genre has reduced to just rapping about gold, girls and daaru. Breaking the mainstream, the desi rappers of Mumbai rose from the suburbs of India and composed rap on real world problems such as unemployment, politics and poverty. The main aim was of countering the social evils through music and songs. As the lyrics gave voice to the common man’s frustration, these songs felt authentic and relatable and hence were loved by the aam aadmi of India. Two gully boys of Mumbai changed the game of Indian rap and they are Divine and Naezy. Here is all that you need to know about them:

Divine: The Rapping Star of Mumbai

Popularly known as Divine, Vivian Fernandes came under the limelight after coming up with his single ‘Yeh Mera Bombay’ in the year 2011. Soon he released another song ‘Mere Gully Mein’ which featured another rapper from Mumbai, Naezy. This was the song which gave him mainstream success and recognition. He also collaborated with Nucleya for the song ‘Scene Kya Hai?’

The song ‘Paintra’ from ‘Mukkabaaz’ was also a work of Divine and Nucleya. This song marked Divine’s debut in Bollywood. Initially, Divine composed only English rap but later, he shifted to Hindi. This switch was important for him as he wanted to connect more with the public. From chaiwallahs to street vendors, he wanted his songs to reach out to a larger target audience. He was also a member of “Mumbai Finest”, a hip-hop crew in Mumbai. In an interview, he stated that rap was always a fun thing for him and he never took it as a serious, full-fledged job. He was quoted saying, “The main reason I am what I am is because I practically lived alone; my mother and brother both worked abroad ever since my dad left. I would write every day for five hours at a time, and I’d spend days trying to perfect one verse, which I can do in minutes now.”

Naezy: From Performing at Khalsa to Working With Gulzar 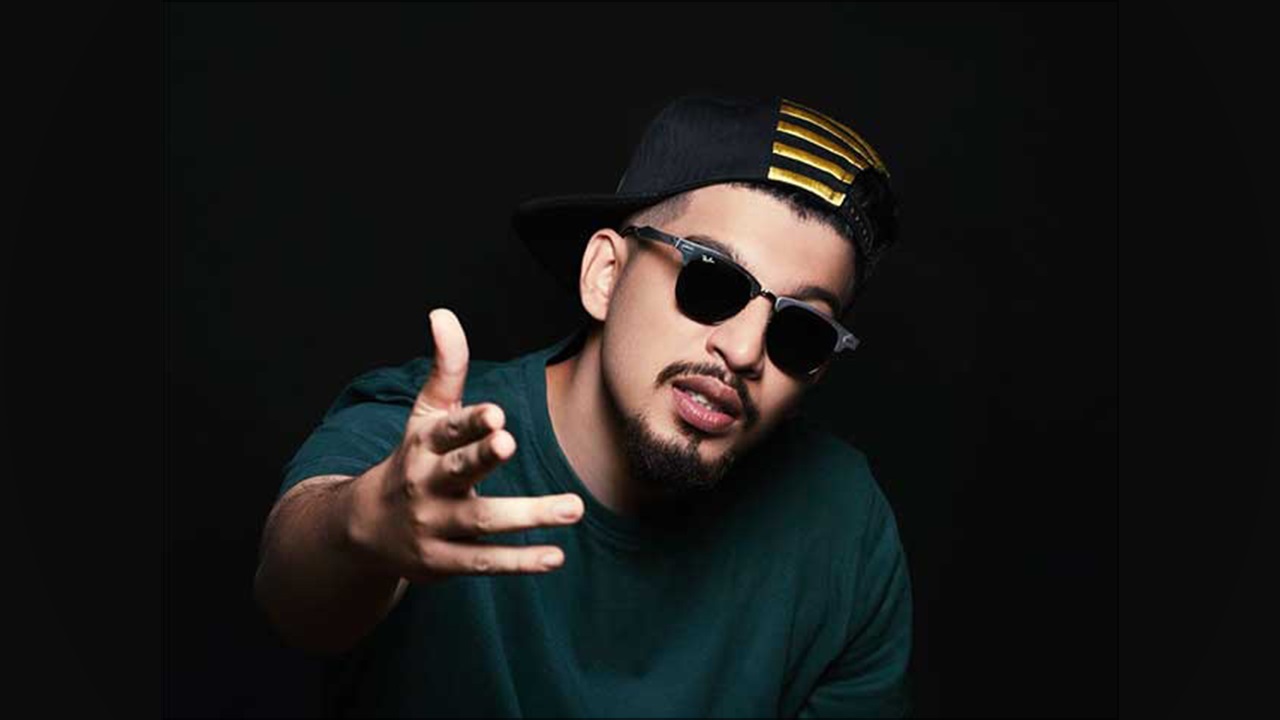 Let’s talk about Naved Sheikh, popularly known as Naezy. Sean Paul’s ‘Temperature’ became Naezy’s inspiration when he was just 13 years old. At the age of 22, he released his first music video ‘Aafat’. It was entirely a DIY project in which every task, be it shooting or recording, all was carried out by Naezy himself.  The video was so impressive that he became the subject of the Bombay 70 documentary. His rapping journey began at Schizophrenics, a hip-hop group which he formed with his pals in Mumbai’s Khalsa College. You will be elated to know that he teamed up with Gulzar for composing the soulful and amazing lyrics of ‘Gully Boy’, the film.

Films like ‘Gully Boy’ help in keeping the fading, unknown or forgotten subcultures of our India which makes the country a land of talent, hard work and some awesome, soul tapping music pieces. Inspired by the story of the two boys, I am sure apna time aayega!

Avengers Endgame Is Going To Be An End Of The Era!...

The Best Dance Classes in Gurgaon to Make You Groove to...

Every Holi Celebration is Incomplete Without These Snacks and Drinks