The entire nation is all set to witness the 2019 Lok Sabha elections which is the World’s largest democratic election exercise. Ever wondered, what could be the cost incurred for selecting our new government? Hold your hearts as we are about to witness the world’s costliest elections this time, which is going to price 7billion $ i.e. INR 4,83,63,91,00,000.00/- approximately as per the reports by New Delhi based center for Media Studies. 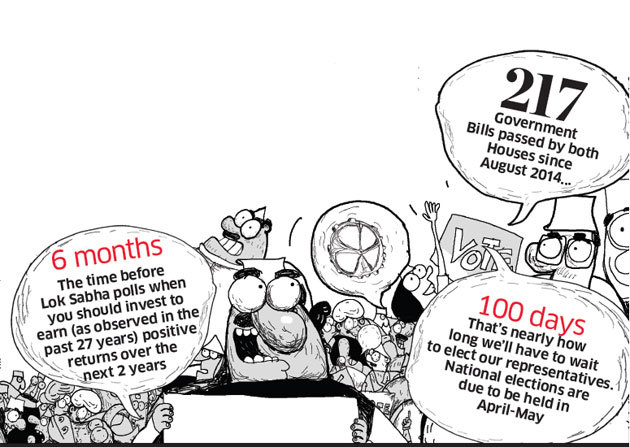 The  is going to count all the votes literally from every corner of Indiain an extensive 6-week long polling routine for our new government. The polling exercise will start on 11th of April and will complete by 19th of May. 23rd of May is the ‘D day’ when the votes will be counted, and the results will be announced as per the reports.It was in the year 2016, when for the US presidential elections $6.5 billion (approx.) was spent as per the reports by OpenSecrets.org.  The CMS projection shows a 40 percent jump as compared to India’s 2014 parliamentary elections, when approximately $5 billion was spent for our new government. Also, the statistics convey that the expenditure per voter is going to be $8 roughly when ironically, about 60 percent of the population is surviving on roughly $3 per day.

What the reports have to say! 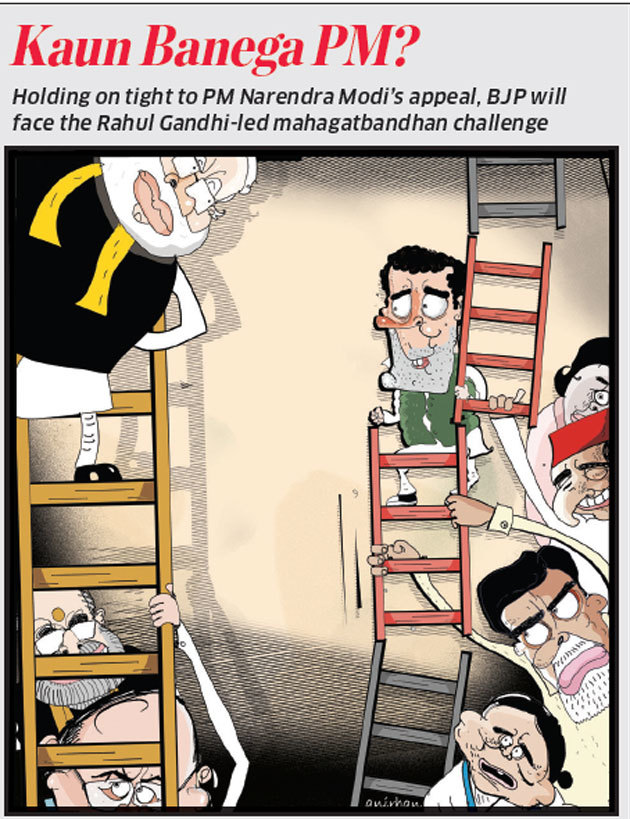 Simon Chauchard, a Columbia University lecturer who has closely followed elections in India expected this surge in the election costs, as the constituency sizes are ever increasing which eventually give rise to more and more contenders for our new government.  He opines that Indian politicians invest into all possible crazy things to avail more votes right from bribing the voters to investing in all kind of essential stuff for a political campaign.

Let us have a sneak peek into where some of the money goes:

Many of the politicians feel the peer pressure to hand out gifts to their voters like alcohol, cash, blenders, television sets, other personalized gifts and even goats as per the reports!
Most of the spending under this category isn’t publicly disclosed for our new government.

Many election campaigns are topped up with a chicken curry or biryani to attract more people in the election rally for our new government. And not to forget the expenditure on fire crackers, microphones, chairs and other essentials used to ferry the participants in their over enthusiastic rallies!

India’s election commission has warned long back about the dummy candidates who use the same name as that of a popular contender to confuse the voters. But the expenses incurred can be as high as 120 million rupees as reported by India Today magazine in 2016 for our new government.

Election commission incurs heavy costs in reaching out to the difficult terrains which could be deep down in the jungles to the west or across the enormous Brahmaputra river in the northeast.

As per Zenith India, a firm that arranges for slots in newspapers and TV, has reported an estimated expenditure of 26 billion rupees in advertising for the upcoming elections for our new government.

Best 23 Tech Gifts to Buy for the Women this Season

Here’s why winters are still cold even though the Earth is...

An innovative plastic recycling technique for a sustainable environment