The 64th Filmfare Awards 2019 just happened on Saturday and we can’t hold our excitement to know who won what. By now, we have already seen Bollywood celebs posing with the black lady, the trophy and although that has somewhat spilled the beans for us, it’s still exciting to know which actor bagged what award. Films like Badhaai Ho, Andhadhun and Raazi were among the one swhich were awarded in the biggest Filmfare Awards 2019 categories. However, much to our dismay, Deepika Padukone didn’t go home with an award this time. Anyway, what added to the gala night were the super fabulous hosts- Vicky Kaushal, Rajkummar Rao and none other than our favourite, Shah Rukh Khan. The stage was sure on fire with so many hotties together on it!

Here is a list of all the winners of the 64th Filmfare Awards 2019: 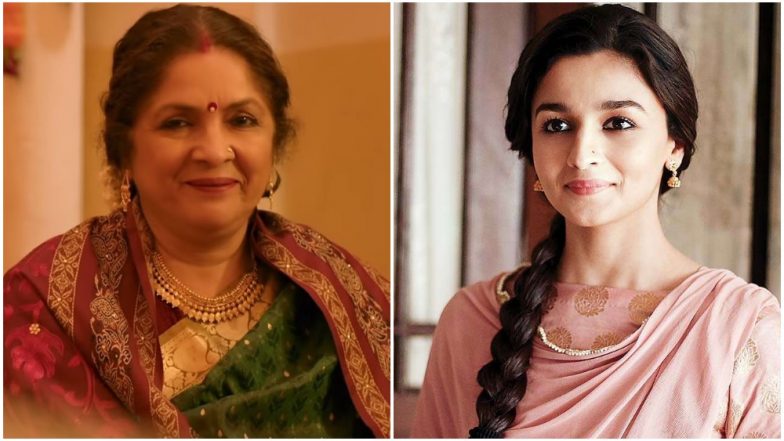 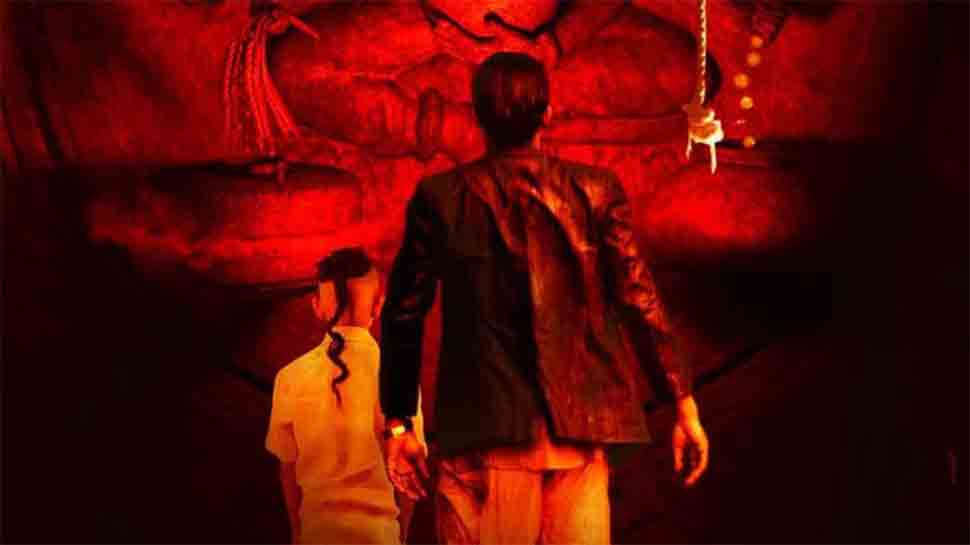 This was the list of all the winners and we extend our heartiest wishes and congratulations to them in Filmfare Awards 2019. We cannot wait to watch the grand event unfold on screens and keep us glued to our televisions for hours.

The incredible flower valleys in India you need to visit once...