In case you missed it, this week’s Koffee with Karan episode was a different level of awesome altogether. The guests this time were none other than Priyanka Chopra Jonas and Kareena Kapoor Khan and we had a great time watching them chit-chatting with Karan Johar. The episode was loaded with witty replies, smart comebacks, beautiful moments and some comments which were downright hilarious. Here are some of our favourite moments from the evening: When Kareena was asked by Koffee with Karan about how did Saif proposed her, she revealed that while the duo was in Greece, shooting for Tashan, Saif stayed back in Greece while Kareena was getting ready for her Chhaliya shoot. One morning, right after waking up, he popped the question to Bebo, saying, “Let’s get married. Let’s just go to a church and do it right there!” Kareena was like, “Are you mad?” to which came the awwww reply from Saif, “Yeah, I don’t care. I wanna marry you. I want to spend my life with you and I can’t see it any other way”. That was hell lot of goaaallss right there! After Kareena, it was Priyanka’s turn to tell us how Nick Jonas proposed to her. She said that it took her merely forty-five seconds to say “yes” to Nick’s proposal and by that time, they were just dating for two months. 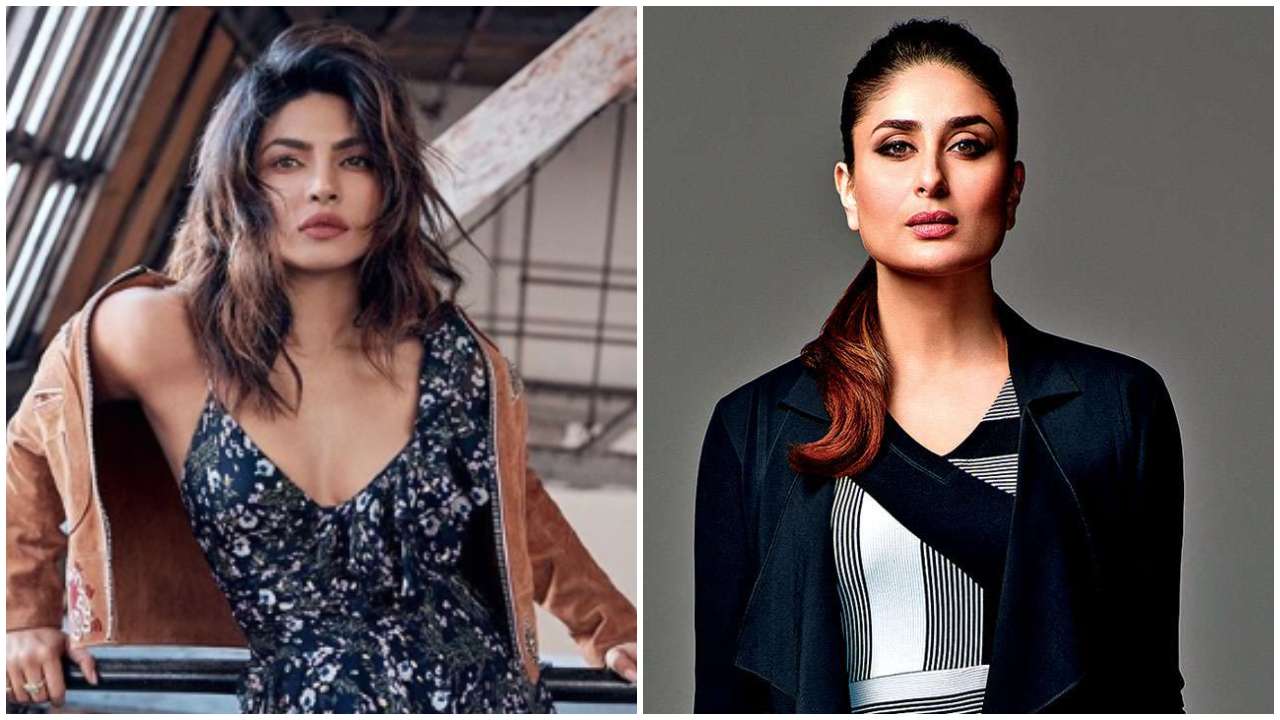 Reminiscing their earlier days in Bollywood, Priyanka and Kareena were embarrassed and appalled by what the hell they were doing, wearing and saying on the screens in Koffee with Karan. Kareena said that she was “devastated” by their journey to which PC agreed and gave the most hilarious reply, “First of all, what did we look like? Second of all, what were we wearing? What was with the hair?” as if this wasn’t enough to make us laugh out loud, Kareena went on to question, “And what were we saying? Why were we saying that?” This made us roll on the floor and laughing! Jokes apart, if we really go through the films or roles that Kareena and Priyanka have done in late 90s and early 2000s, we cannot help but agreeing to the ladies and yes, we have the exact same question- WHAT WERE THEY DOING? When KJo asked Priyanka in Koffee with Karan about the meanest thing that a troll ahs ever said about her, she addressed one of the fake news where her entire wedding was called a scam! She said that a troll saying that she is “the global scam artist” was the meanest one she has heard in a while. When Karan Johar asked Kareena in Koffee with Karan, if she is aware that now there are dolls of Taimur circulating the Indian market, Kareena’s reply left us on a yet another roar of laughter as she said the dolls nowhere resemble her beautiful baby boy and instead look like Chucky- the doll. “Scruffy hair, blue eyes and a bandhgala does not make him my son!” We agree Bebo, we agree!

When KJO asked Kareena in Koffee with Karan, “Besides Saif, who do you think you look good with on-screen?”, there came the most Poo-like answer ever, she replied, “ I think I make everyone look good”. Wooo! That sounded so like “Kaun hai jo jisne dobara mudke Poo ko nahin dekha? Who is he?” In a quest to test how much Priyanka knows about Nick Jonas, Koffee with Karan, Karan asked her the name of the first Jonas Brothers’ album. She laughed it out saying she has no idea about it. She unapologetically admitted that she doesn’t really know so much in detail about the Jonas Brothers and their career. LOL!

We can go on and on about how amazing this Koffee with Karan episode was, but we won’t give you spoilers anymore. Go watch it yourself and have a great time laughing your heads off and admiring the beauty of these Bollywood stars.

The incredible flower valleys in India you need to visit once...