Today, Prime Minister Narendra Modi declared that India is now a part of the Space super powers’ club after its A-SAT or anti-satellite mission fired down a low-Earth orbit satellite. India is now the fourth nation after U.S., Russia and China, to have tested an anti-satellite weapon. Narendra Modi announced this while addressing the country on the accomplishment of what he named, “Mission Shakti”. He also called it an examination of India’s capability of shooting down low orbit satellites and stated that this action wasn’t targeted against any nation.

Modi stated that “Mission Shakti” was a significant step to secure the technological advancement, economic growth and the safety of India. No country has used this so far. As per him, the Low Earth Orbit was shot down by the A-SAT missile within the “three minutes of launch”, with commendable technical capability and precision. 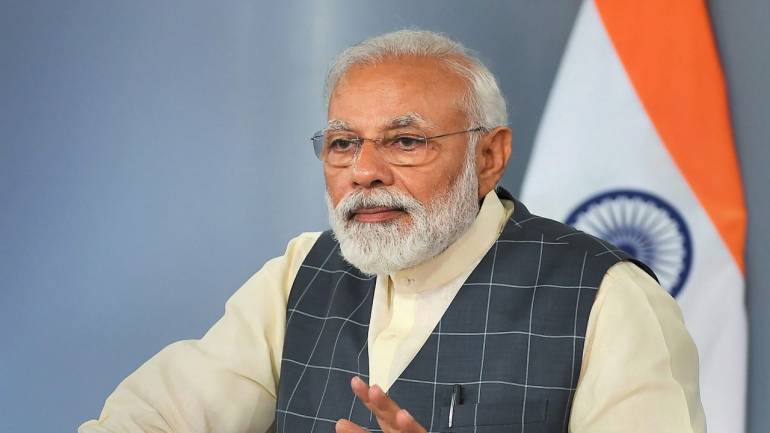 Modi created great buzz earlier today by tweeting about him addressing the country with an “important message” at 11.45am-12.00 noon. This build up a huge anticipation and the guessing game began on social media platforms. The last time Modi addressed the country suddenly was when he made the bizarre declaration of demonetization.

In his speech today, Modi was quoted saying, “This is a big moment for India, something all of us should be proud of. We are not just capable to defend on land, water and air, but now also in space. I congratulate all scientists who have made this possible and made India a much stronger nation”.

What do the Opposition Parties have to say? 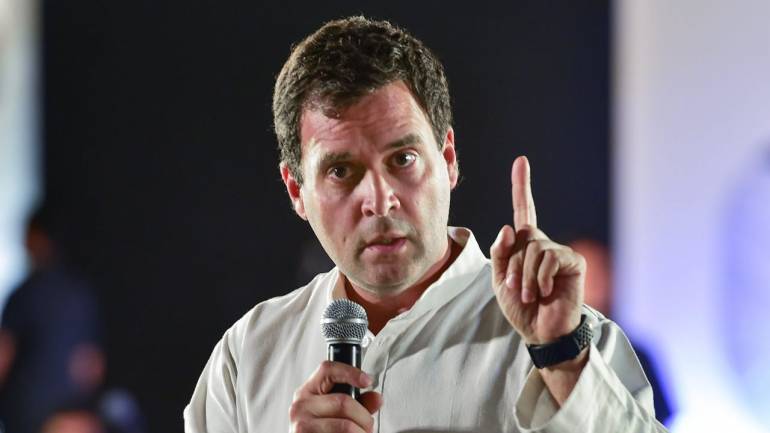 Radar Images Claim Pakistan did Lose its F-16 in the Aerial...

6 Ways You Can Celebrate an Eco-friendly Diwali This Year!

7b$ is the cost of electing our new government- NO Kidding!