Radar images that deny Pakistan’s claim of not losing F-16 fighter jet during the dogfight on February 27 have been released by Indian Air Force recently. If IAF is to be believed, there are many credible evidences available which aid in establishing the fact that Pakistan Air Force indeed lost their US-manufactured F-16 during the air action. The officials also claim that the Air Force owns proof in the form of the radio-telephony intercepts of the strike package of F-16 and the ground wireless intercepts as well.

Air Vice Marshal Kapoor stated that IAF had successfully achieved its objectives to strike the Balakot camp as well as thwart the retaliatory attacks by PAF against the military installations of India.

What do the images say? One of the radar images of the engagement region of LoC opposite Jhangar patently makes it clear that there were some F-16 planes right opposite to the Wing Commander Abhinandan Varthaman. One of these F-16s is vanished from the next image taken just ten seconds later.

One of the IAF officers said that the missing F-16 is the one that the Pakistan Air Force lost. It is probably for the first time that a MiG-21 Bison killed an F-16 and these two fighter jets belong to two entirely differently generations as well.

However, Pakistan is still adamant that they did not lose a fighter jet during the engagement that took place on the sky of Rajouri district’s Nowshera. This was the first aerial dogfight that happened between the air forces of two nations since the Bangladesh Liberation War in 1971. Now, Islamad has gone on to claim that it didn’t even use the Us-Manufactured fighter jets in the air action of 27th February this year.

Pakistan’s Claims seem to be Ever-Changing! 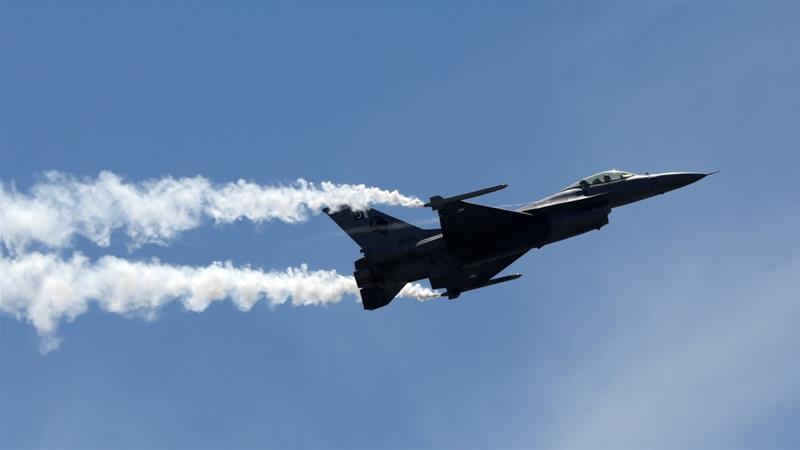 Last week, Islamad’s statement was entirely different went Pakistan military stated that they have the right of using any kind of aircraft when it comes to their self-defense. Before this statement was made, Islamad claimed that only JF-17 Thunder jets that were jointly developed in China were only used by them in the February 27 dogfight and the aircraft gunned down two IAF jets. However, India claimed that one of Pakistan’s F-16s was shot down while India lost just one MiG-21.

Now in the new statement, the media wing of Pakistan military called it “immaterial” to talk of which jet planes were used. The February 27 events were described as “part of history now” by then and they also claimed that none of the Pakistani F-16s were “hit by the Indian Air Force”.

Putting all the claims to rest, the Foreign Policy magazine report has recently stated that after the defense personnel of US physically counted the number of F-16 in Pakistan, one of them was found missing. Having said that, a spokesperson of the US Defense Ministry also said that the department was not “aware of any investigation like that”.

Drop Everything And Here’s What You Should Be Doing This Weekend...

Is China Blaming Indian Opposition Parties For Masood Azhar Not Getting...