The Centre has been ordered by the Madras High Court for banning TikTok, a video-sharing app which has taken the internet world by storm. The order has been passed on the grounds that the explicit content on the app can be highly harmful for the children. The Court cited an example of the Children Online Privacy Act of U.S.A. to ask the government if the enactment of a similar law for kids’ protection from the online predators can be possible in India.

Media firms have also been instructed to not broadcast any video made with the help of TikTok. Owned by ByteDance based in Beijing, TikTok has already been banned in Bangladesh and Indonesia. It has more than 104 million users in India alone.

All thanks to TikTok, the netizens have gone into frenzy and every other person is a social media star now. Its hike in popularity and the involvement of the youth generations have caught the attention of global brands as well. However, it is important to know the various harmful side effects that an apparently harmless application like TikTok comes with.

What is Wrong with TikTok?

Apps like these are actually an intrusion to privacy and can even ruin the future of the millennials. What started off as a fun lip-syncing, video sharing app has now become an internet obsession and people seem to just not have enough of it. It is one of the most unproductive apps right now and the youngsters don’t even mind spending hours lip syncing to dialogues and songs. Too much of anything is unhealthy; the boon turns into bane when it becomes an obsession. It’s high time we understand and make the younger generations aware that too much of internet exposure and usage of mobile phones has its own dark side and it is going to mess with your abilities and intelligence.

Should You Be Worried? 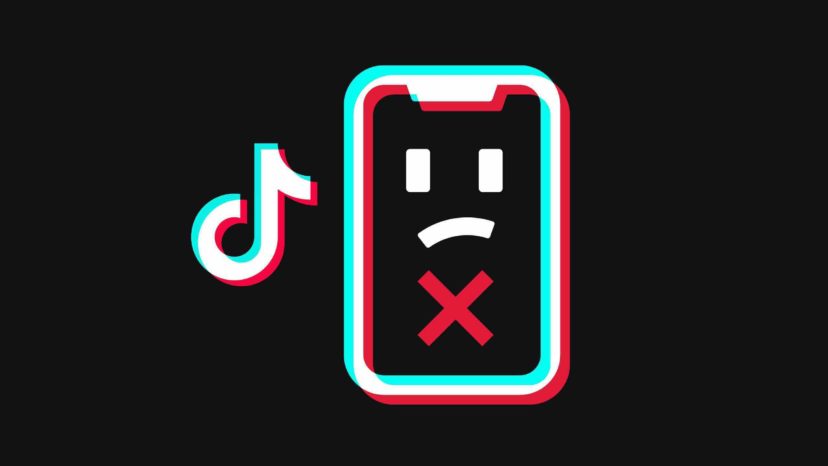 Now if you are wondering why banning TikTok is a great things while there is equally disturbing content available on YouTube, Netflix and other streaming-based apps, here are some major concerns related to TikTok:

No matter how much you deny or acknowledge its hazards, we all know it is not a very safe place for the young minds to be at and let’s face it, if it’s gone, it would be gone for good.

IS YOUR BOYFRIEND CHEATING ON YOU? 5 COMMON LIES BOYS MOSTLY...

Breaking All Records, Avengers: Endgame Pulls in $1.2 Billion in the...

Killing 6 in Odisha, Cyclone Fani has Moved Towards Bengal