The Union Budget 2019 presented by the Finance Minister Piyush Goyal has unequivocally gone the populist way. Poll-bound India was witness to a proverbial sounding of the poll bugle with populist measures. Since this was an interim budget, no drastic revisions or regulations were announced. Let’s take a quick look at what the Union Budget 2019 means for the common man.

Predictably, the most talked about announcement of this Union Budget 2019 is the revision of the income tax slabs. Individuals with an annual income upto INR 5 lakh will be eligible for a full tax rebate under Section 87A. It must be noted that the income here is referred to as the net-taxable income and not the gross income earned by an individual. However, the tax slab remains unchanged.

The next couple of announcements were with regards to the TDS on rental incomes. The limit for the same has been increased from INR 1.8 lakh to 2.4 lakh. This comes as a relief to homeowners making monthly rental incomes of less than INR 20000. Additionally, the capital gains announcement has also been cheered by homeowners looking to re-invest the same in future properties. All capital gains from the sale of an owned-property would need to be re-invested in another property buying within a timeframe of a year on a single property. The new ruling changes this provision to 2 properties and also increased the time-period to 2 years.

Under Section 194A, the TDS limit on bank deposits and post-office deposits has been increased from INR 10000 to INR 40000.

The landmark announcement of this year’s budget though stands to benefit the fulcrum of the Indian economy, the farmers. Mr Piyush Goyal announced a yearly disbursal of INR 6000 to farmers with a landholding less than 2 hectares. This will be paid out in three instalments and will be directly credited into the farmer’s bank accounts. This is also set to cost the exchequer an additional INR 75,000 crores. The electoral undertones of this announcement has been criticised by the opposition. A record 12 crore farmers stand to benefit from this announcement. 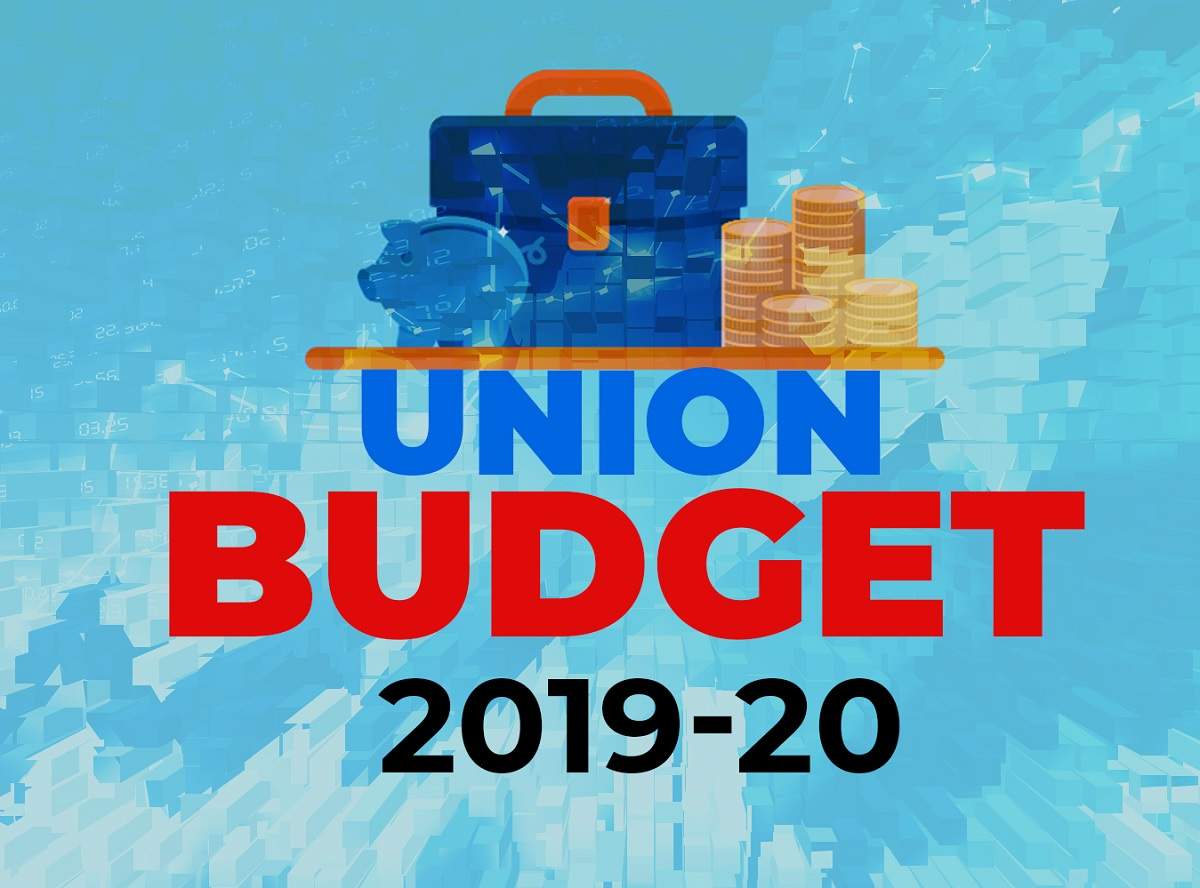 Also, an interest subvention was also announced for those having an occupation of animal husbandry and/or fisheries. This is for the beneficiaries of the Kisan credit card scheme. The budget also outlined a plan to setup a Rashtriya Kamdhenu Aayog to enhance the productivity of cows in India.

Two futuristic plans announced by the Finance minister deserve a special mention. The policy of promoting film-making by proposing a single window for all certifications and approvals is praiseworthy. Earlier, only foreign nationals were allowed a faster processing time but the Film Facilitation office has now made it open to Indian nationals as well. This will mean a faster time-to-screen of movies ensuring topical relevance.

The Income Tax returns’ processing will now be made completely electronically within a space of 2 years. This plan will involve no manual intervention in returns processing and handling.

One of the biggest economic reforms in Indian history, GST has brought a reported economic relief of INR 80,000 crores. Most items of daily use of the middle class and the poor now fall in the 0-5% tax slab.

The Internet has Found the Exact Look Alike of Anushka Sharma

Johnny Depp is out of Pirates of the Caribbean

The Unsolved Mysteries of Jagannath Puri