March 12 is a special day in the world of Internet as it is the birthdate of World Wide Web, more commonly known as WWW. It was 12th of March 1989 when British physicist Tim Berners- Lee working for CERN which is Europe’s physics lab, proposed a unique decentralized way of information management. It was the birth of World Wide Web which is today used by billions around the world to access the world of Internet.

The pros and cons: 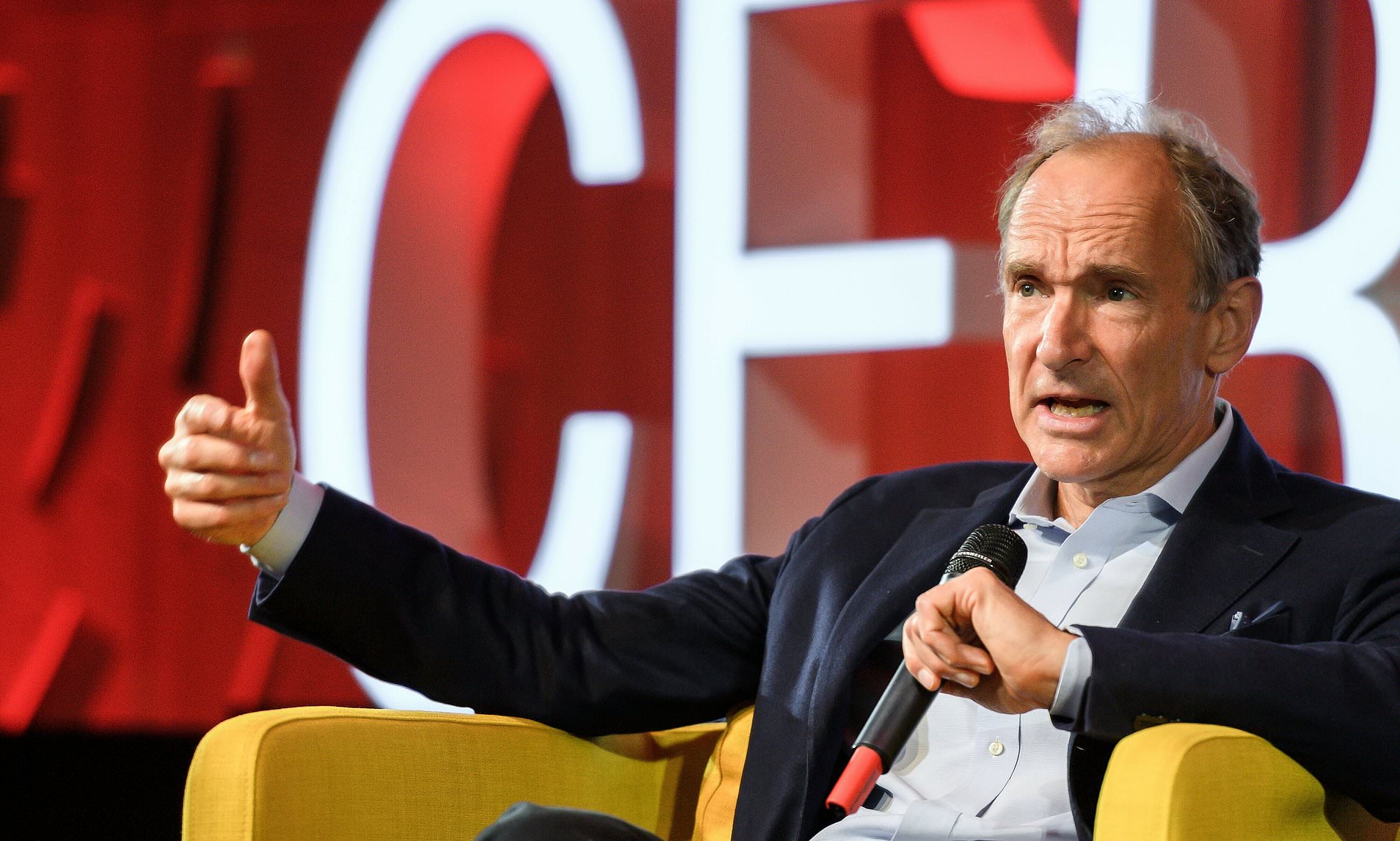 Tim Berners- Lee acknowledges the birthday of his baby but also elucidates on the fact that it must traverse a log way here on. The web has become a public square, a showroom, a library, a doctor’s clinic, an office, a bank and what not! It has become imperative to make web available for each one whether online or not. Undoubtedly World Wide Web has created bountiful of opportunities, given a voice to the marginalized groups and made our lives easy. At the same time, it has also made it easier for the scammers, given a voice to the people spreading hatred and even made it easier to commit all kind of crimes. The ghastly stories make us doubt the existence of Web for the good. But the creator of World Wide Web while acknowledging the shortcoming of Web, has appealed to the people to contribute in evolving the Web into something much more positive and constructive in the next 30 years than what it stands today. He has requested the people to contribute to better building of Web, as the dejection implies that instead of Web failing us, we will lead to failing of World Wide Web!

He also suggests some plausible solutions to these problems. While the first cause is impossible to eradicate in totality, there can be implemented some stringent laws similar to the ones implemented offline to keep the online behavior in check. The second cause needs to be tackled by redesigning the systems in a way that changes incentives. The final source of dysfunction calls for an intensive research to understand the existing systems and model some new ones or tweak the present ones. Mr. Lee has appealed all of us to come together as one global web community. He has asked us to focus on the root of the erupted problem rather than focusing on the symptoms and indulging in a blame game. Web is an essential element contributing to reshaping our world, hence it is a collective responsibility to recognize it as a human right and build it for the good of everyone. Web Foundation is thus working with governments, companies and citizens to build a new contract for the Web. This contract was launched at the Web summit in Lisbon. It is trying to establish clear norms, standards and laws that underpin the web and is expected to provide positive results later during this year.

TikTok is All Set to Bid Us Goodbye